When a developer/contractor is building a high rise condominium in Japan, one of three anti-earthquake building structures is employed. Let’s see how they differ.

Method 1 is an allocation of a physical support structure to strengthen the physical property of a building. 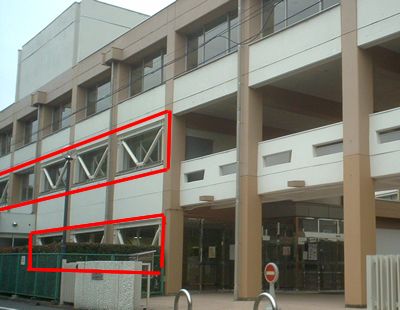 (Physical support, installed in a building / Image from here)

An allocation of an energy absorbing mechanism in a building’s structure to absorb the movement. The structure on the image below is equipped with an oil dumper and when a building shakes – a dumper absorbs energy to minimize an effect to a building. 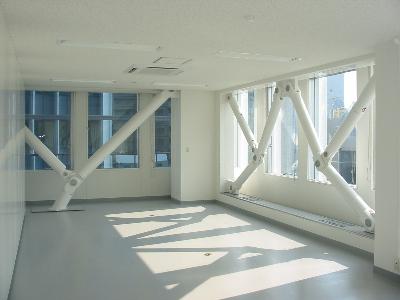 (Dumper, installed in a building / Image from i2S2)

An allocation of isolator, a horizontally sliding rubber-made device, between foundation and building itself – when an earthquake occurs, the isolator slides to minimize the shock to the building above. This method is known to be the most effective for a horizontally movement of earthquake. 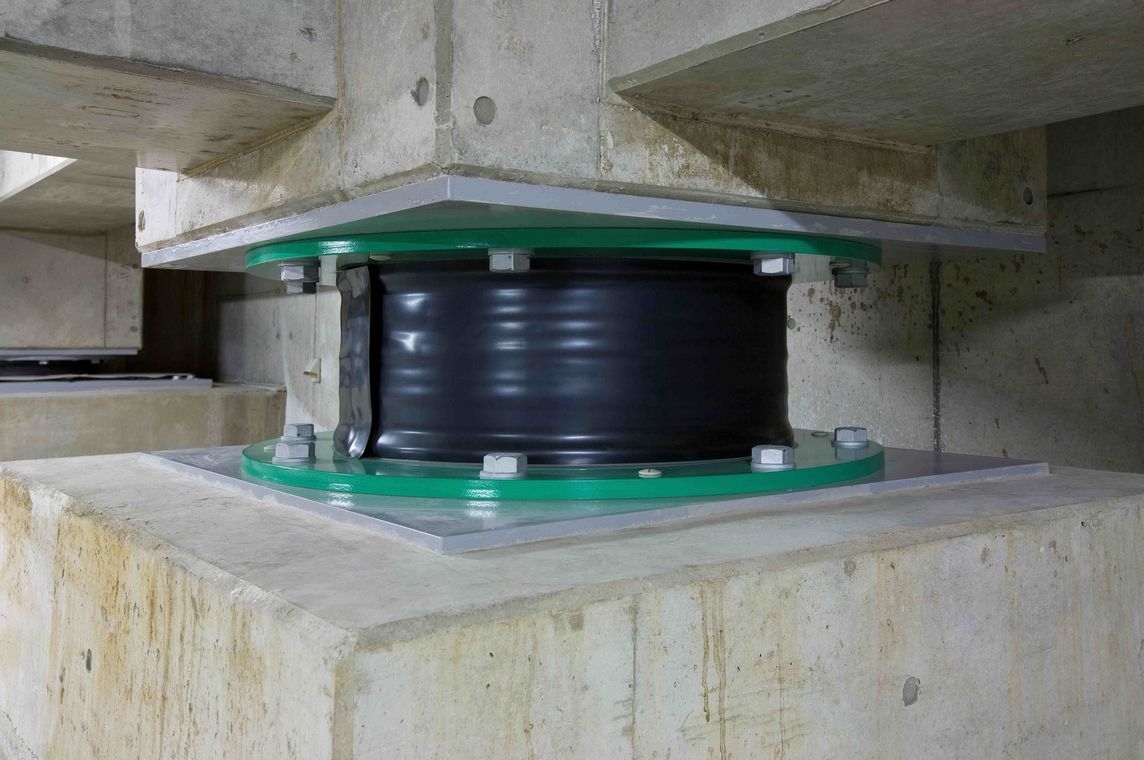 (Isolator, installed between building and foundation / Image from Koshino Corporation)

As a recent general trend – an employment of base isolation system is very popular for the new developments – acting as a “sales gimmick“.